International Rugby 7s at Chester and around the world 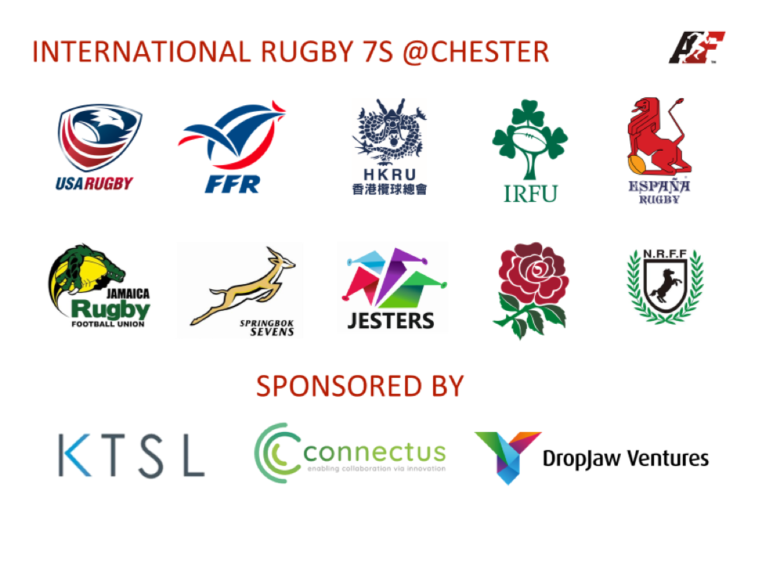 Phil runs The Athlete Factory, which is set in the grounds of Chester RUFC and is also the Brand Ambassador for Connectus.

The star players will make use of the gym’s state-of-the-art facilities and take part in a two-day tournament on the Hare Lane club’s pitches next week.

“We held this event for the first time last year, when six international rugby sevens teams joined the USA, and it was a huge success but this year it will be even bigger and better – we’ll have 10 teams competing in this pre-season training event.”

This event is the highest level of sevens rugby outside of the HSBC World Sevens Series – and it’s in Chester! Having this event in Chester gives sporting fans the opportunity to get up and personal with world class rugby. We’ll have Olympians, World Cup medallists, an invitational team called the Ramblin Jesters, and many star names.

Thanks to the support and engineering capabilities of Connectus this event will also be streamed live globally by FloRugby, which gives the exposure of the event a greater meaning. The teams will make use of our world-class facilities, including our cryotherapy chamber, and also engage with local schools to promote sport and exercise to children. I would also like to thank the generous support of our other kind sponsors, KTSL and DropJaw Ventures for making this event possible”

Entry to the tournament, which will take place on Friday, October 25 (2pm), and Saturday, October 26 (11am), is £5 for adults and free for under 16s. Tickets are available through the Athlete Factory website – www.afchester.global 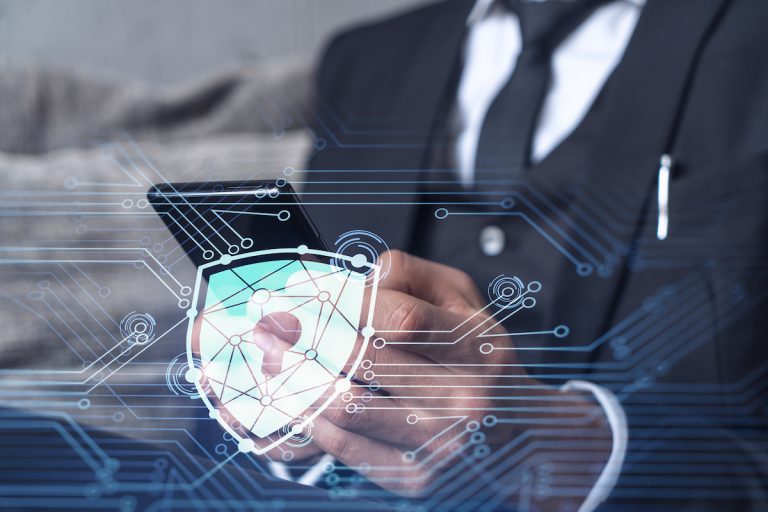 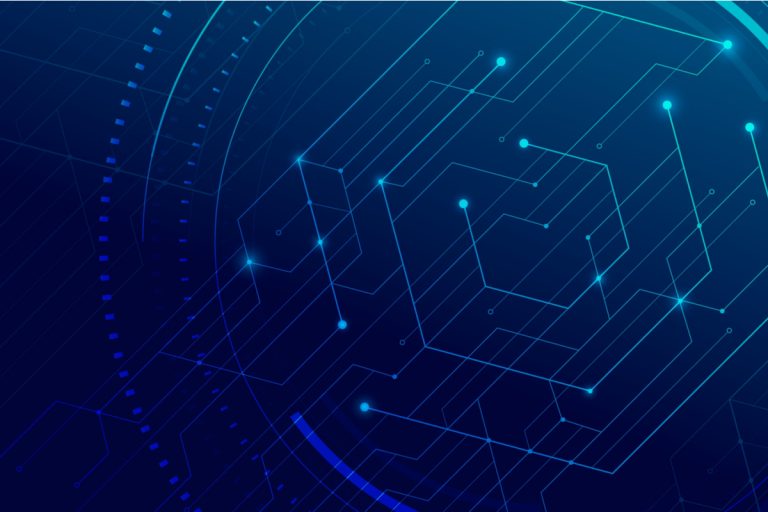